Melissa is a wedding, elopement, and lifestyle photographer specializing in photographing candid and emotion filled moments with her clients.

Based in Sonoma County and San Francisco Bay Area. Available for travel worldwide.

M + K planned a romantic spring wedding at Beltane Ranch for their family and friends who joined them from around the world. M + K’s own story is unique and they live a life full of adventure while living in a quiet mountain town in Colorado. They were married next to an arch built into an old oak tree with florals spanning the trunk of the tree and they opted to add in pieces of Brian’s Jewish family by smashing the glass at the end of their ceremony. They brought in a live band and utilized the gorgeous farm grounds around the historic building to bring the intimate vibe of their day to life.

Mackenzie came to reside in Grand Lake, Colorado by way of her work at the C-Lazy-U ranch. In 2016, she moved to a charming house on Woodpecker Hill overlooking both Grand Lake and Shadow Mountain Lake. Brian made his way to Grand Lake in 2015 from Manhattan, chasing a new job in a new industry in the Fraser River Valley. With a year-round population of about 400 people, it didn’t take long for many of the townsfolk to see the opportunity lying in wait. It would, however, take some time and twists and turns before the duo would take root. In the early days of 2018, Brian was hard at work preparing to hold the 1st ever Grand Lake Pond Hockey Classic.

With so many people in Mackenzie’s ear encouraging her to meet Brian, she asked to register a team. Sadly, it was after the registration deadline had passed. Brian, knowing that Kenz was the woman so many had been nudging him to meet, bent over backwards to figure out how to fairly add one team without upsetting the entire tournament bracket. He tried every which way he could think, but agonizingly had to say no.

Mackenzie didn’t give up easily. She attended the tournament as a spectator with some friends. Later in the day, she jumped onto a team that needed one more player. Fittingly, their first interaction took place on hockey skates, with Kenzie wearing a full cage helmet that she adorably struggled to lift to introduce herself, stymied by the chinstrap, just doing what it was meant to do.

Their next encounter was also straight out of a Hallmark movie. In the winter months, with each full moon, the townspeople of Grand Lake gather to cross country ski through the local golf course after it gets dark. During the summer months there’s a hotdog stand at the turn, but in the winter months, there’s a raging bonfire and hot drinks to enjoy.

The first full moon ski after the hockey tournament, Kenz went hoping to run into Brian. However, fate did not cooperate. Brian didn’t arrive until after Kenz had made her lap around the course and needed to head home to warm up. A entire month would pass as the moon waned to new, and waxed back to full, before they could attempt another serendipitous encounter at the full moon ski. Mackenzie, having tasted defeat, did not want to peg the night’s success on whether or not she bumped into Brian. She was simply there for the fun of it. This time, however, fate did cooperate, and they saw each other!

Time for a date

After that night, their first date was finally on the calendar. Brian arrived first. Already friends with all the barflies in town, he quickly joined a conversation among several crusty old Grand Lakers. They all knew he was there on a date. Mackenzie walked in and suddenly the entire bar turned to see the woman Brian had been talking about. Brian, being the gentleman that he is, whisked her away to a table and away from prying eyes of the townsfolk.

As the fall of 2020 set in, Brian felt it was time to lock this one up, and so he bought a diamond ring.

In the dry brush northeast of the nearby town of Kremmling, a spark of as-yet unknown origin had ignited. It would grow to become the second largest wildfire in Colorado history. In a span of 24 hours, it exploded in size; burning nearly 100,000 acres, crossing major roadways, and suddenly threatening the entire town of Grand Lake. Before anyone could say “duffel bag,” the sheriff ordered a mandatory evacuation of the whole town. He also deputized Kenz and Brian as members of the Grand County Search and Rescue squad to assist in people away from the raging fire.

That darling house on Woodpecker Hill that now secretly contained an engagement ring? Its fate was left to mother nature. All Mackenzie and Brian could do was listen over the emergency radio channels for any chatter that might shed light on whether their home was still standing. Days went by as M + B sheltered with friends in the nearby town of Granby. The sky remained a hellish shade of red and orange and thick smoke choked the air as far east as Parsippany, NJ.

Thanks to the heroic work of firefighters, and a whole lot of luck, the town survived. Amazingly, so did the house on Woodpecker Hill, and its precious contents.

On a Thanksgiving trip to visit family, at a winery not far from Beltane Ranch, Brian dropped to a knee shortly after Mackenzie famously and not-so-subtly looked around and said, with just a hint of impatience in her voice, “now this is the kind of place where you drop to a knee!” 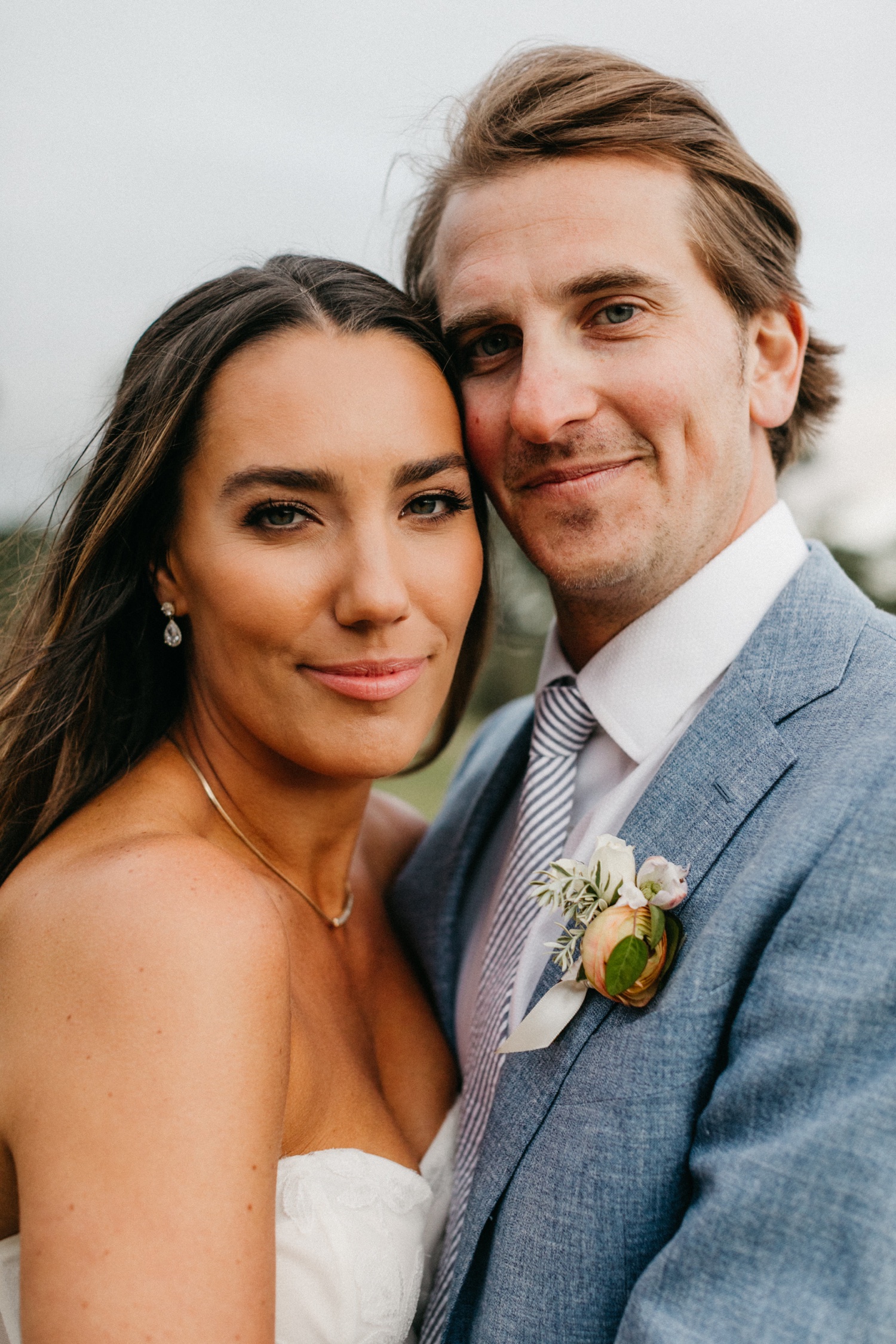 « Tropical Boho Wedding at the Millwick

For the past several years as a wedding photographer, I have been honored to document some truly special days at was once called Madrona Manor. After a brief hiatus, where the owners sold the property and the new owners took over, and now Healdsburg’s The Madrona is back and better than EVER before.

a few favorites from

The Madrona in Healdsburg, a perfect wedding venue

Kenz and Brian planned a romantic spring wedding at Beltane Ranch for their family and friends who joined them from around the world. Their own story is unique and they live a life full of adventure while living in a quiet mountain town in Colorado. Check out their stunning wedding over on the blog.

Jenn and Frank reached out after seeing one of their best friend’s engagement session with me over the Spring of 2021. They loved the session and had heard amazing things from their friends.

inquire about your date